What is a Momentum Year?

Momentum Year is a suite of strategies designed to help University System of Georgia students in their crucial first year of college. We work with students to guide them on a path to achieve their educational goals, including successful degree completion and on-time graduation.

Evidence-based research confirms that college students are most successful when they:

Put together, these three elements create a Momentum Year for students—a starting point that helps students find their path, get on that path and build velocity in the direction of their goals.

There is considerable logic in this. By helping students make a purposeful choice about what they wish to study, institutions help narrow the thousands of course options to a manageable level and align the work a student undertakes in college with their goals, interests and expectations. Such an approach does not preclude student exploration. Indeed, for many students, the process of discerning the program path will be one of exploration. And for students who are undecided, institutions can assist them in understanding how their interests, goals and dreams intersect with programs of study and future careers. 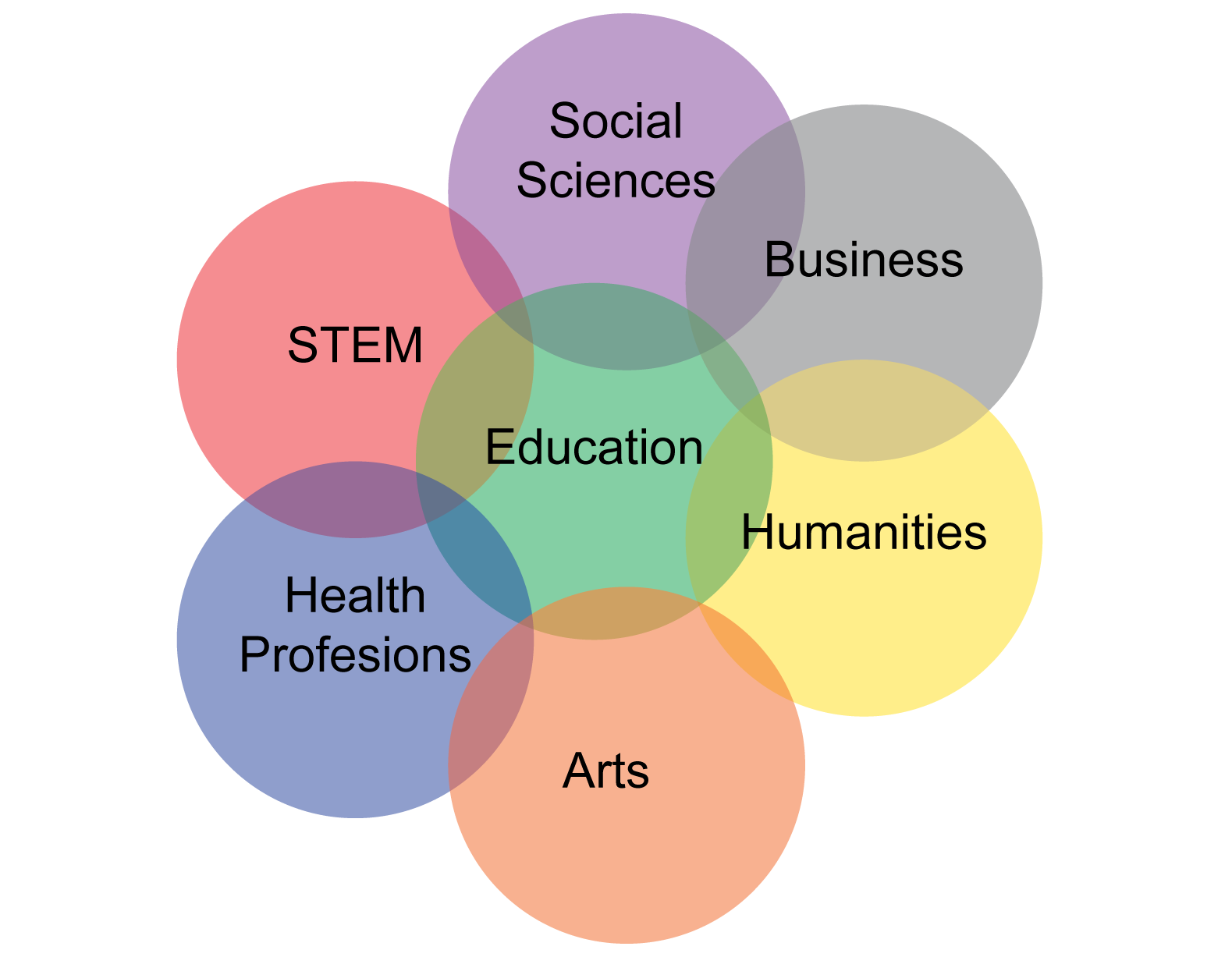 Supporting this work are academic focus areas—sometimes referred to as meta-majors—that group programs together so that students groping with uncertainty can pursue coursework from the start that contributes to college completion and also provides exposure to potential majors, helping them refine their post-secondary path. Courses a student pursues in their first year in an academic focus area should count across all programs under the focus area umbrella and offer an informative exposure to the subject field. These courses should be broadly applicable across a wide range of majors within the area, helping students avoid unnecessary credits as they narrow their program choice.

Program maps help structure the choices students must make to reach their academic and personal goals in college, graduating on time and without wasted credits. These maps sequence courses for students by semester, eliminate uncertainty about what courses students should take and when, identify prerequisite and corequisite courses, and highlight key academic and non-academic milestones students should satisfy along the way.

In the first year, program maps should include:

While the Momentum Year addresses the challenges of students making the transition to college, the benefits persist, with students accruing more credits across all student subgroups and preparation levels and demonstrating greater persistence to graduation.1

Students who attempted a 15+ credit course load in both the fall and spring terms earned 95 percent of their attempted hours in the first term, earned an average of 97.3 credit hours in six years, and had a six-year graduation rate of 68.0 percent. However, it seems to be more important for students to end the first year with momentum rather than simply begin the year with momentum. Students who took 12-14 hours in the fall and at least 15 in the spring (increasing momentum) earned 96 percent of the hours attempted in their first term, earned on average 91.9 credit hours within six years, and 63.7 percent students graduated in six years. Students with a 15+ credit course load in the fall but a 12-14 credit course load in the spring (decreasing momentum) earned only 88 percent of their first-term attempted hours, earned an average of 84.4 hours in six years, and 55.4 percent graduated in six years.

Note: Only students enrolled for a full first academic year are included (fall and spring, or fall, spring, and summer); includes data for all institutions.

These findings replicate and extend those of the Community College Research Center for Tennessee (Belfield, Jenkins, Lahr, 2016), in which university students who took at least 30 credits in their first year earned 27 additional credits and were 19 percentage points more likely to graduate than their peers who did not.

Finally, supporting students in college to reach their full potential demands promotion of a growth mindset around academics, supporting students’ resilience in the face of setbacks. A mounting body of evidence supports the benefits of small interventions that encourage students to view intelligence as malleable, helping them build resilience in the face of setbacks and avoid becoming demotivated and disengaged with their academic pursuits.2